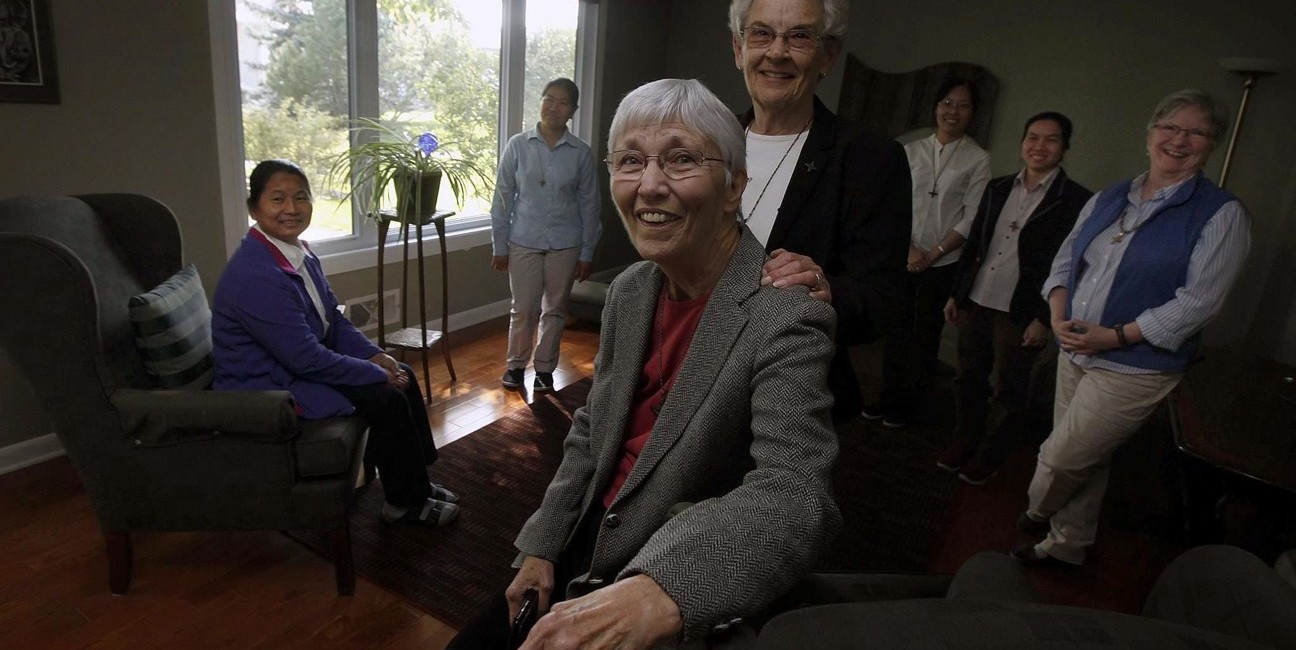 POSTHUMOUS AWARD TO BE PRESENTED BY GOVERNOR GENERAL ON THURSDAY
By: Brenda Suderman
Posted: 09/9/2019 3:00 AM – Winnipeg Free Press 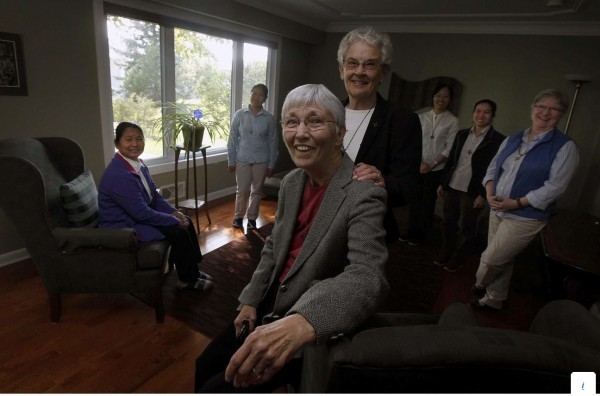 Months after her death at age 94, the humanitarian legacy of Sister Aileen Gleason of Winnipeg will be publicly recognized in Ottawa by Gov.-Gen. Julie Payette.

On Thursday, the Roman Catholic nun will be posthumously honoured with a Meritorious Service Decoration for sponsoring thousands of refugees through Hospitality House Refugee Ministry, which she co-founded in 1992.

“It speaks loudly to the values we hold as a (religious) congregation that we’re all equals, not matter what race, colour or creed,” Sister Denise Kuyp, provincial leader of the Sisters of Our Lady of the Missions, said in an interview from her St. Boniface home.

“Everyone belongs and we share one home, and she embodied that.”

Kuyp and Sister Veronica Dunne will travel to Ottawa for the ceremony at Rideau Hall, where Kuyp will accept the award on behalf of Gleason, who died on April 4. Gleason was informed she was receiving the honour in April 2017.

Meritorious Service Decorations (Civil Division) recognize individuals in any field who have performed exceptional deeds or activities that honour the community or Canada as a whole.

A teacher and principal for much of her career, Gleason was touched by the plight of the Ethiopian refugees she met in Rome while there on a sabbatical. She struck up a conversation with Binyam Solomon, then only 15, while he was waiting in a food line, which led to her finding a home for him with a family in her native Saskatchewan.

Now working for the federal government in Ottawa after earning a doctorate in defence economics, Solomon recalled Gleason as more effcient and attuned to the plight of refugees than offcials from the United Nations.

“Without her, I think I would have been in Rome for another five or six years before UNHCR gave me the paperwork to be a refugee,” said Solomon, also invited to the Rideau Hall ceremony, along with Gleason’s two nieces.

When she returned to Winnipeg, her religious order asked Gleason to develop a refugee program, which led to the establishment of Hospitality House in 1992. For the next decade, Gleason lived with refugees at the former Anglican parish house at 60 Mortimer Place, as well as working on refugee applications, resulting in thousands of people starting a new life in Winnipeg.

“I feel that Sister Aileen would have expressed this (work) as an aspect of her Christian faith,” said Tom Denton, now co-executive director at Hospitality House.

“She did this because she believed she was doing God’s will.”

In November, the 85-year-old Denton will travel to Ottawa to receive the Order of Canada for his many years of working with refugees and championing the private sponsorship community.

After retiring from Hospitality House in 2002, Gleason moved to Nairobi, Kenya, for five years to attempt to expedite the refugee applications of people living in camps, taking on huge challenges in her later years as she fought for the rights of people displaced from their homes.

“For Aileen, it was about the injustice of people being forced to move and not having a place to call home. She was very much about home,” said Sister Sandra Stewart, one of 20 members of the Sisters of Our Lady of the Missions living in Manitoba.

Although Kuyp and Dunne are honoured to attend the ceremony on behalf of their departed colleague, they think she would have appreciated the irony of being recognized for her refugee work at a time when the needs are greater than ever but the political climate is more hostile to newcomers.

“Because there’s so much expressed antipathy about refugees in the culture, I think someone who advocated for them at a considerable cost to herself is an example of someone who lived as a follower of Jesus by standing on the side of the poor and the oppressed,” Dunne said. 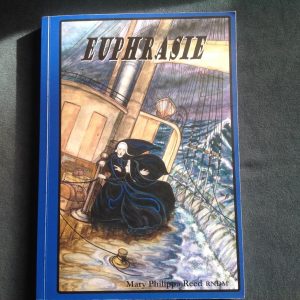